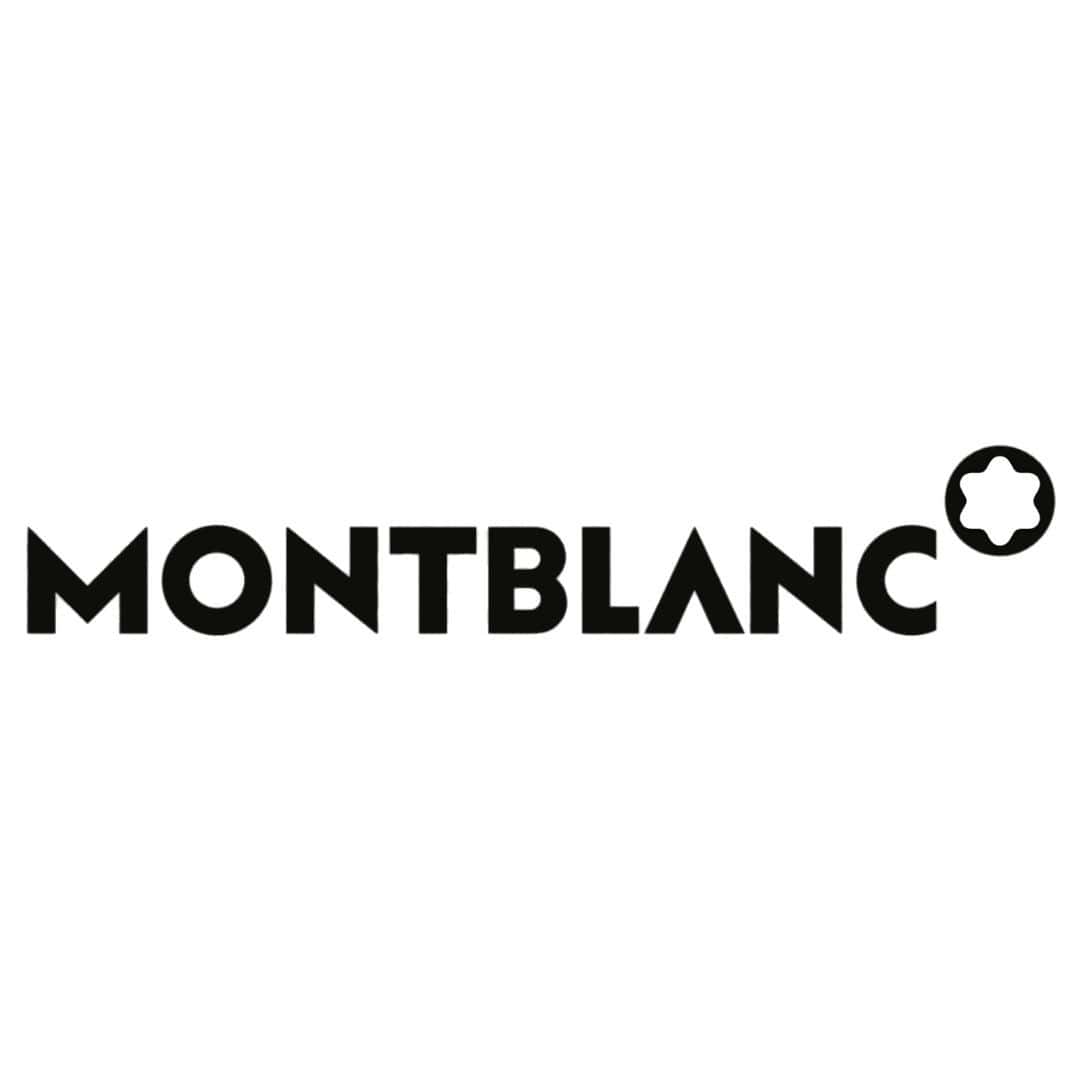 Montblanc Emblem Cologne by Mont Blanc, Montblanc Emblem for men is a refreshing, masculine scent that was introduced in 2014. The striking black bottle takes the shape of the companyÕs logo, with the white pattern, which represents the snowy peak of a mountain, adorned on top. The cologne is described by the brand as having Ôa new and authentic essenceÕ. The top notes will entice you and consist of cardamom, grapefruit and clary sage. The middle notes add spice and comprise cinnamon and frosted violet leaf and the base notes add depth with tonka bean and precious woods.

Montblanc was founded in Germany in the early nineteen hundreds. It started as the business venture of two friends, who began by manufacturing and selling pens. After they released the Meisterstuck fountain pen in 1924 the brand soon became known across the world for its luxury writing instruments. The first fragrance was launched by the company in 2001.

Additional information
About brand
Montblanc International is a German manufacturing company of luxury goods, based in Hamburg. The company was known as Simplizissiumus-Füllhalter in 1906, then changed its name to Simplo Filler Pen Co. GmbH in 1907, and was incorporated under that name in 1908. Its current name was adopted in 1934.
Shipping & Delivery

1,419,000 LBP
Seduction in Black is a daring interpretation of the Blue Seduction fragrance, taking its seductive facet to the next level.
Add to wishlist
Add to cart
Quick view

1,419,000 LBP
The Secret Cologne by Antonio Banderas, The Secret, launched in 2010, is all about seduction. The initial citrusy grapefruit blends
Add to wishlist
Add to cart
Quick view