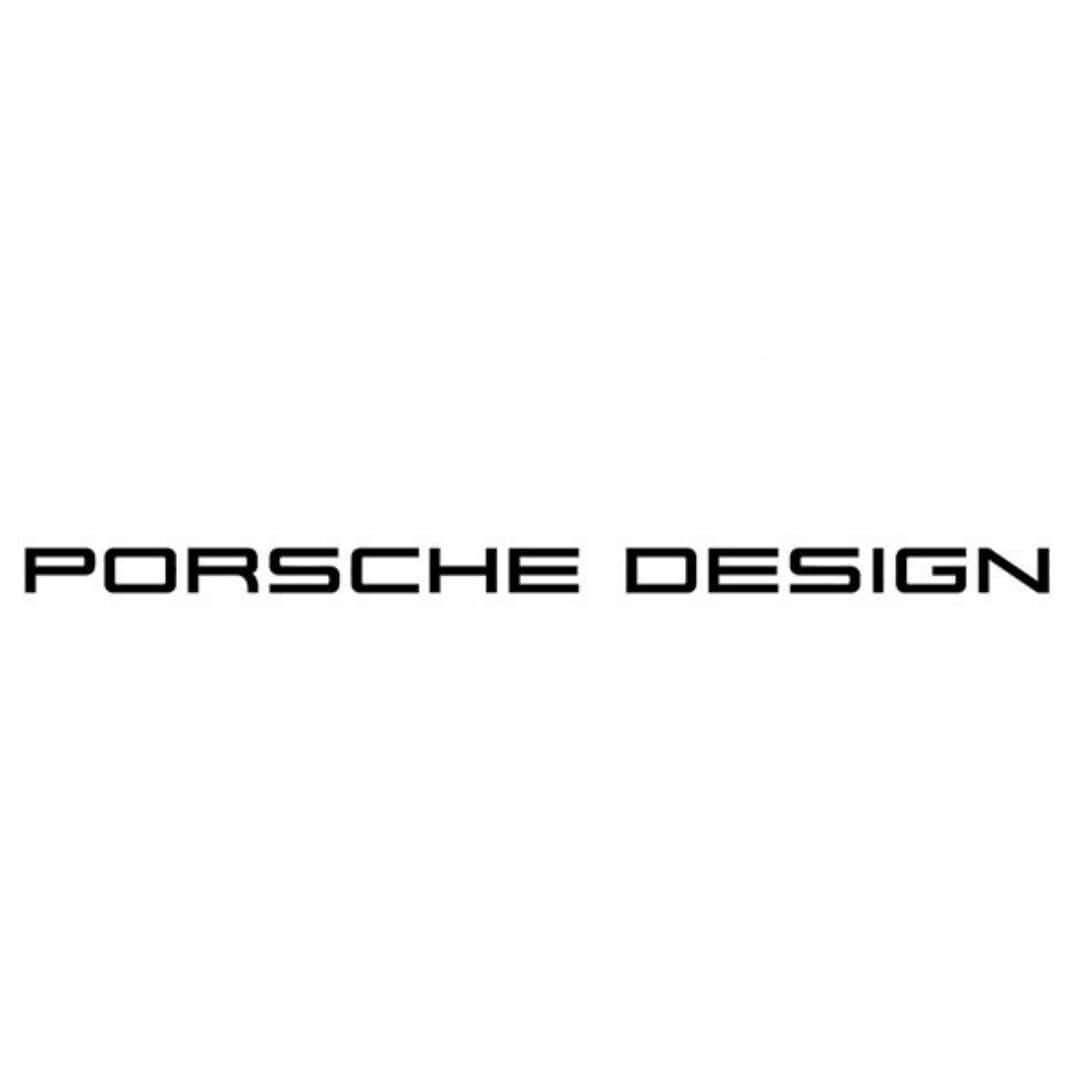 The Essence Cologne by Porsche, Men looking for a resilient cologne need to wear The Essence. This fragrance first entered the public consciousness in 2008. Its composition opens powerfully with blueberry and Artical juniper. The middle portion consists of Siberian pine, pepper and Russian coriander. The base brings out notes of patchouli, incense and fir balsam.

This cologne is made available from Porsche. This is a famous automobile manufacturer that is known for creating luxury sports cars. However, over the years, the brand has launched numerous products that encapsulate the same quality. Some of these items include fragrances, writing utensils, eyeglasses and watches.

This cologne was designed by Anne Flipo and Bruno Jovanovic. Flipo has earned the distinction of being called a Òmaster perfumer,Ó which she earned from International Flavors & Fragrances. Jovanovic is a native Parisian who entered the industry by happenstance when he took a stroll through a high-end department store and soon discovered his passion for perfumery.

Be the first to review “Porsche Design The Essence Eau De Toilette” Cancel reply
About brand
Porsche Design is a German product design studio and brand founded in 1972 by F. A. Porsche, the designer of the original Porsche 911, known for its high-end accessories including sunglasses, pens, and watches. The current legal instantiation of the company, Porsche Lizenz- und Handelsgesellschaft mbH & Co
Shipping & Delivery

1,219,000 LBP
The Secret Cologne by Antonio Banderas, The Secret, launched in 2010, is all about seduction. The initial citrusy grapefruit blends
Add to wishlist
Add to cart
Quick view