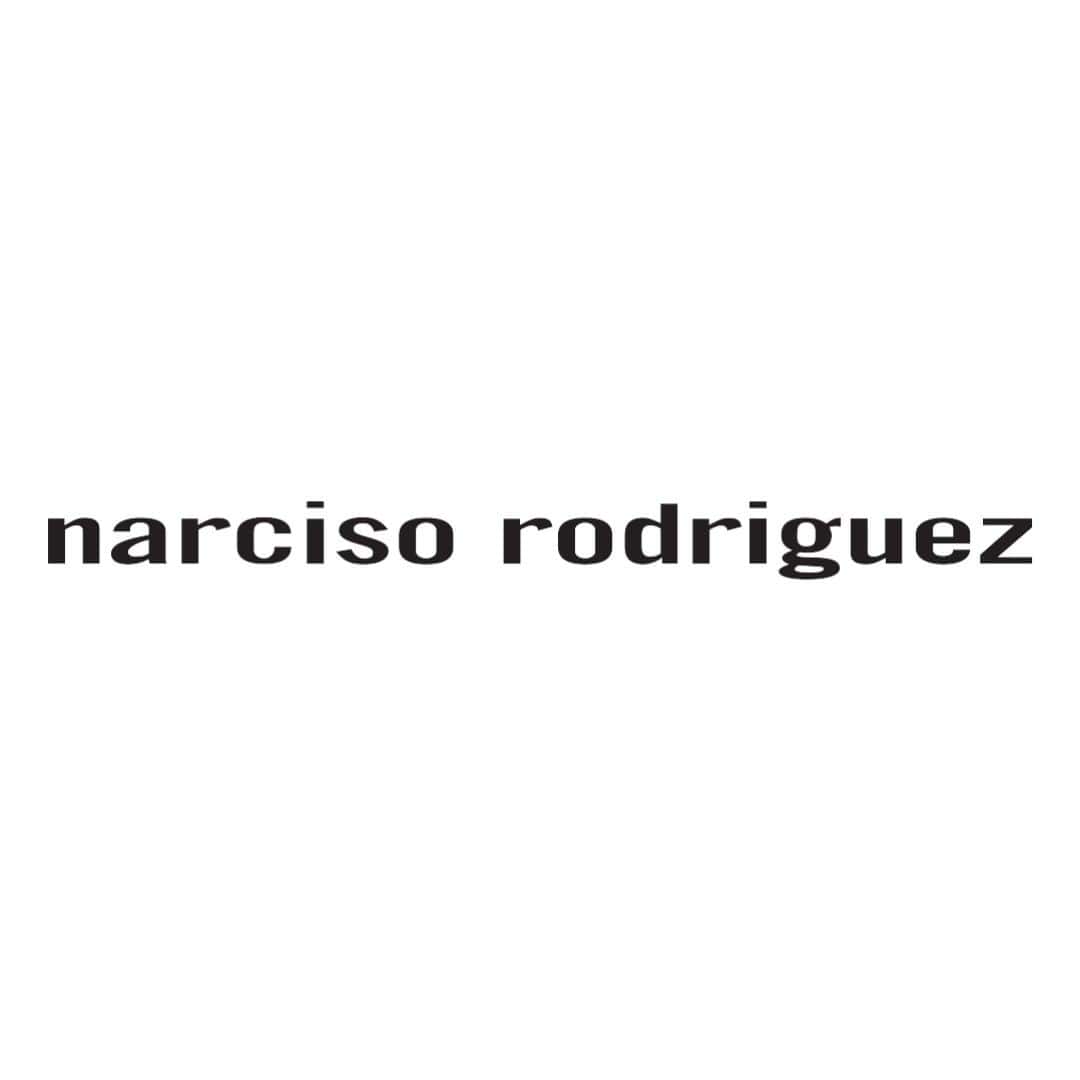 Narciso Poudree Perfume by Narciso Rodriguez, In 2016, the feminine scent Narciso Poudree was launched. This floral fragrance opens with jasmine, orange blossom and Bulgarian rose. Musk dominates the heart, and the earthy base notes are comprised of patchouli, cedar, vetiver and tonka bean. The designer who worked on this scent is Aurelien Guichard.

Narciso Rodriguez Iii is a popular American fashion designer born in New Jersey with Cuban ancestry. Rodriguez gained his fashion expertise at the iconic Parsons School of Design in New York, and he later worked for notable fashion companies in the city including Calvin Klein and Anne Klein under Donna Karan as its then-director.

During the 1990s, Rodriguez received an assortment of awards in the fashion industry including Best New Designer from Vogue/Vh1 and the Council of Fashion Designers in America. He has launched over three dozen fragrances since 2003 when the first perfume was released. Numerous designers worked on these scents including Alberto Morillas, Francis Kurkdjian, Sonia Constant and more.

Additional information
About brand
Narciso rodriguez | BRANDS | Shiseido Company. Narciso Rodriguez draws his most profound inspiration from women: his creations are designed to enhance and celebrate their inner beauty and sensuality. Musk is the very essence of his fragrances ―a multifaceted scent that elevates the best of every woman who wears it.
Shipping & Delivery

6,732,000 LBP
Colonia Vaniglia is a stylish scent inspired by the fascinating and colourful island of Madagascar. In this latest addition to
Add to wishlist
Add to cart
Quick view