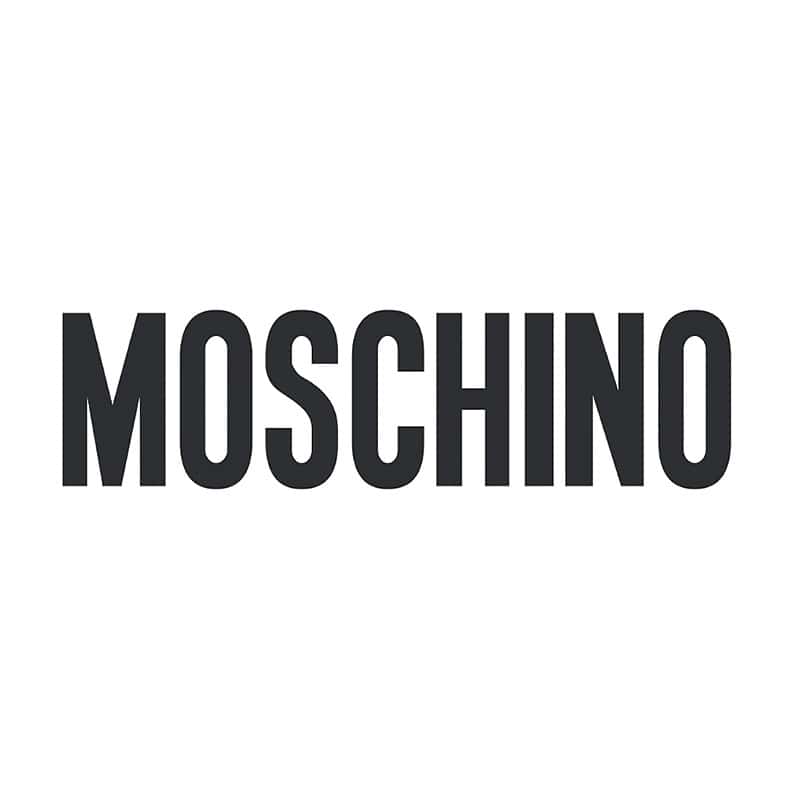 I Love Love Perfume by Moschino, I Love Love was launched in 2004. A refreshing fragrance for women, it is the perfect balance of flowers and fruits. The top notes introduce this with red fruits and citrus and the heart notes consist of tea rose, bulrush, lily of the valley and cinnamon leaves. The base notes bring this all together with musk and woods.

Franco Moschino was born just outside of Milan, Italy in 1950. Despite his familyÕs background in producing metal, he was much more interested in art. He studied at Accademia di Belle Arti and worked as an illustrator for magazines and designers, including Gianni Versace. Moschino was originally launched in 1983, as a clothing label that was part of its creatorÕs Moonshadow company, designing denim and casual attire. It soon grew into a brand famous across the world for its apparel, footwear, jewelry, watches and accessories. Its first fragrance was launched in 1987.

Be the first to review “Moschino Cheap And Chic I Love Love Eau De Toilette” Cancel reply
About brand
Moschino is one of the greatest Italian fashion houses and fashion brands. It represents high fashion but it certainly stands out from other luxury brands and that is easy to notice. It all started in 1983 when Franco Moschino left his job as Gianni Versace's illustrator and created a brand with his own signature
Shipping & Delivery

Its formula does not alter the normal physiological transpiration and does not irritate the skin. Its effectiveness is pleasantly natural
Add to wishlist
Whatsapp for price
Quick view

4,632,000 LBP
Girl Of Now Forever Perfume by Elie Saab, The fun and playful Girl of Now Forever perfume was designed with
Add to wishlist
Add to cart
Quick view