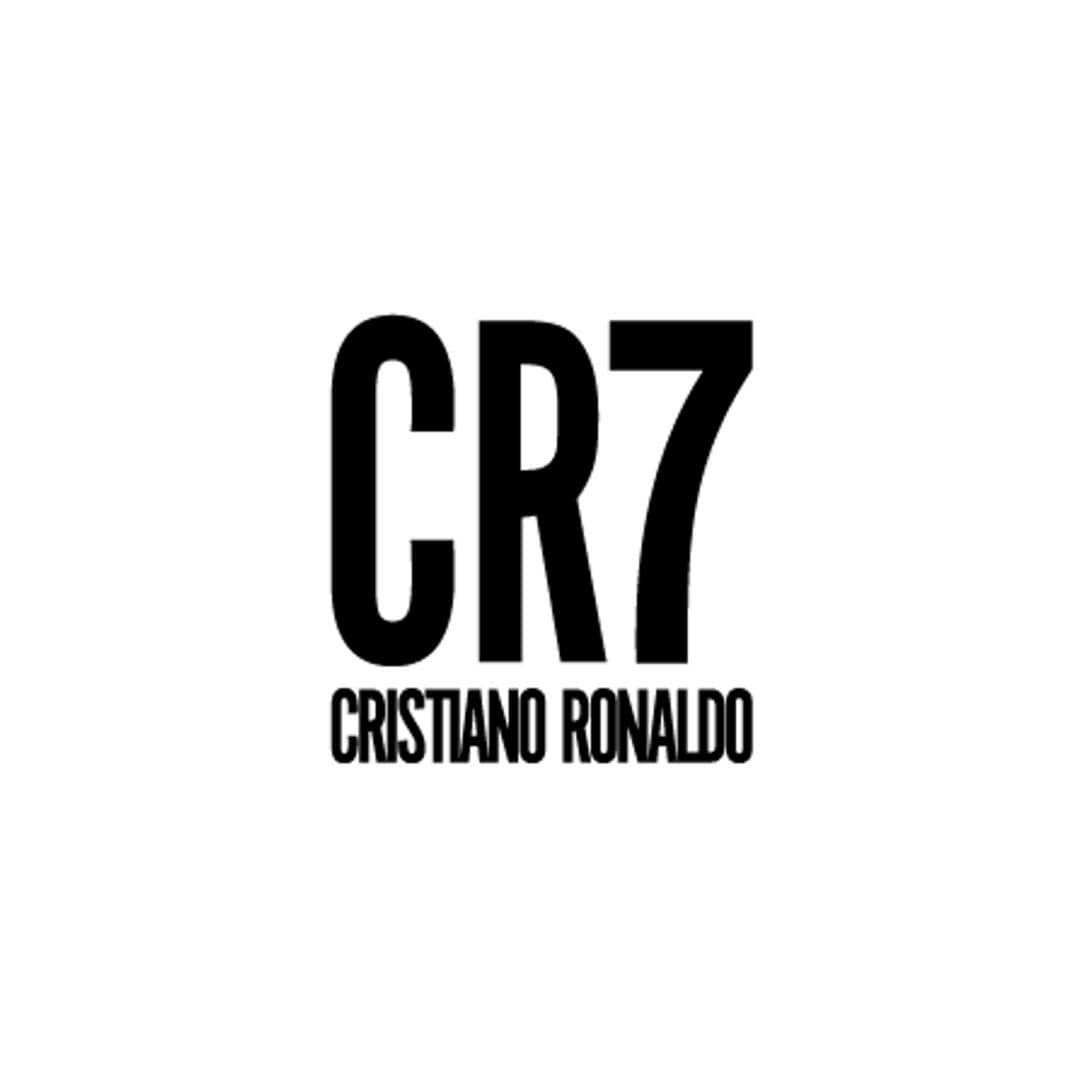 Be the first to review “Cristiano Ronaldo Legacy” Cancel reply
About brand
TAG Heuer is proud to announce the signing of two-time Ballon d'Or winner, Real Madrid forward and Captain of the Portugal team for the coming World Cup in Brazil, Cristiano Ronaldo to a long-term partnership as a TAG Heuer Brand Ambassador.
Shipping & Delivery

2,194,000 LBP
Bentley Azure Cologne by Bentley, Refresh yourself with a scent thatÕs crisp and invigorating with Bentley Azure, a stunning menÕs
Add to wishlist
Add to cart
Quick view

6,732,000 LBP
Colonia Vaniglia is a stylish scent inspired by the fascinating and colourful island of Madagascar. In this latest addition to
Add to wishlist
Add to cart
Quick view