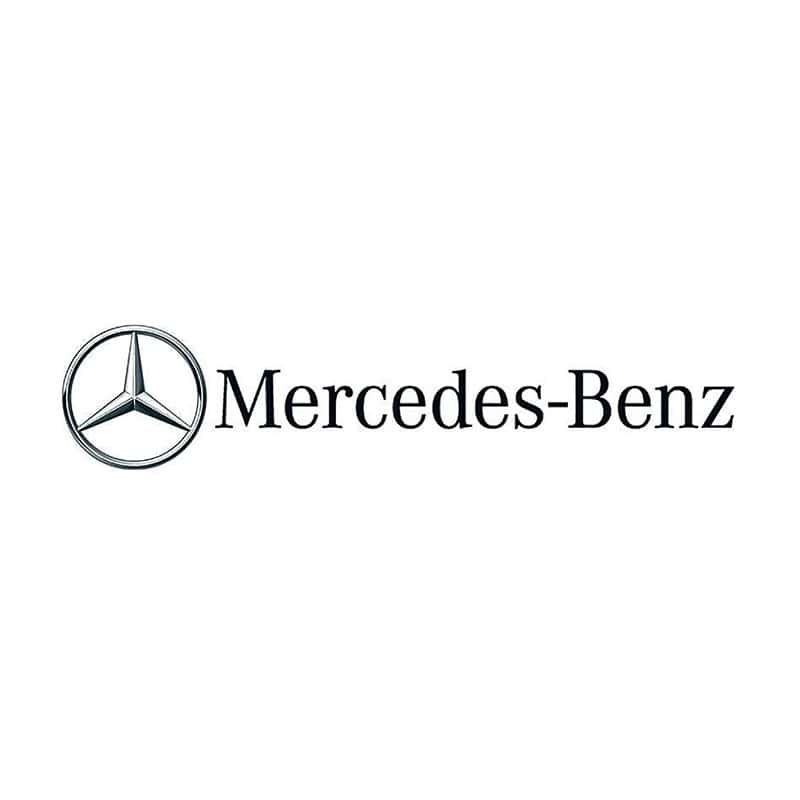 Mercedes Benz Man Cologne by Mercedes Benz, Launched in 2015, Mercedes Benz Man is a menÕs aromatic cologne with woody, earthy, and fruity main accords. The top notes are pear and musk mallow or ambrette, followed by middle notes of cedar and geranium. The base notes consist of oakmoss and palisander rosewood. Perfumer Olivier Cresp of Firmenich is the nose behind this fragrance. The flacon is colored with a soft matte black, with the brandÕs logo up front against a blue background. Glass and metal are combined to create the bottle.

Mercedez Benz is the German luxury automobile company that was founded in 1926 and is headquartered in Stuttgart, Germany. It is a division of Daimler Ag. The company first released fragrances in 2012 and has created scents for men and women. Incc Parfums is the fragrance license holder and manufactures the brandÕs fragrances in Versailles, France. Its products are distributed worldwide in more than 100 countries.

Be the first to review “Mercedes Benz For Men Edt” Cancel reply
About brand
"The history behind the brand The Mercedes-Benz brand was born under a lucky star: the current trademark comprising a three-pointed star in a laurel wreath was created in 1925 – in time for the merger between Daimler-Motoren-Gesellschaft (DMG) and Benz & Cie., which together became Daimler-Benz AG, in summer 1926"
Shipping & Delivery

2,160,000 LBP
Bentley Absolute Cologne by Bentley, Released in 2014, Bentley Absolute is a more intense interpretation of the original formula. This
Add to wishlist
Add to cart
Quick view