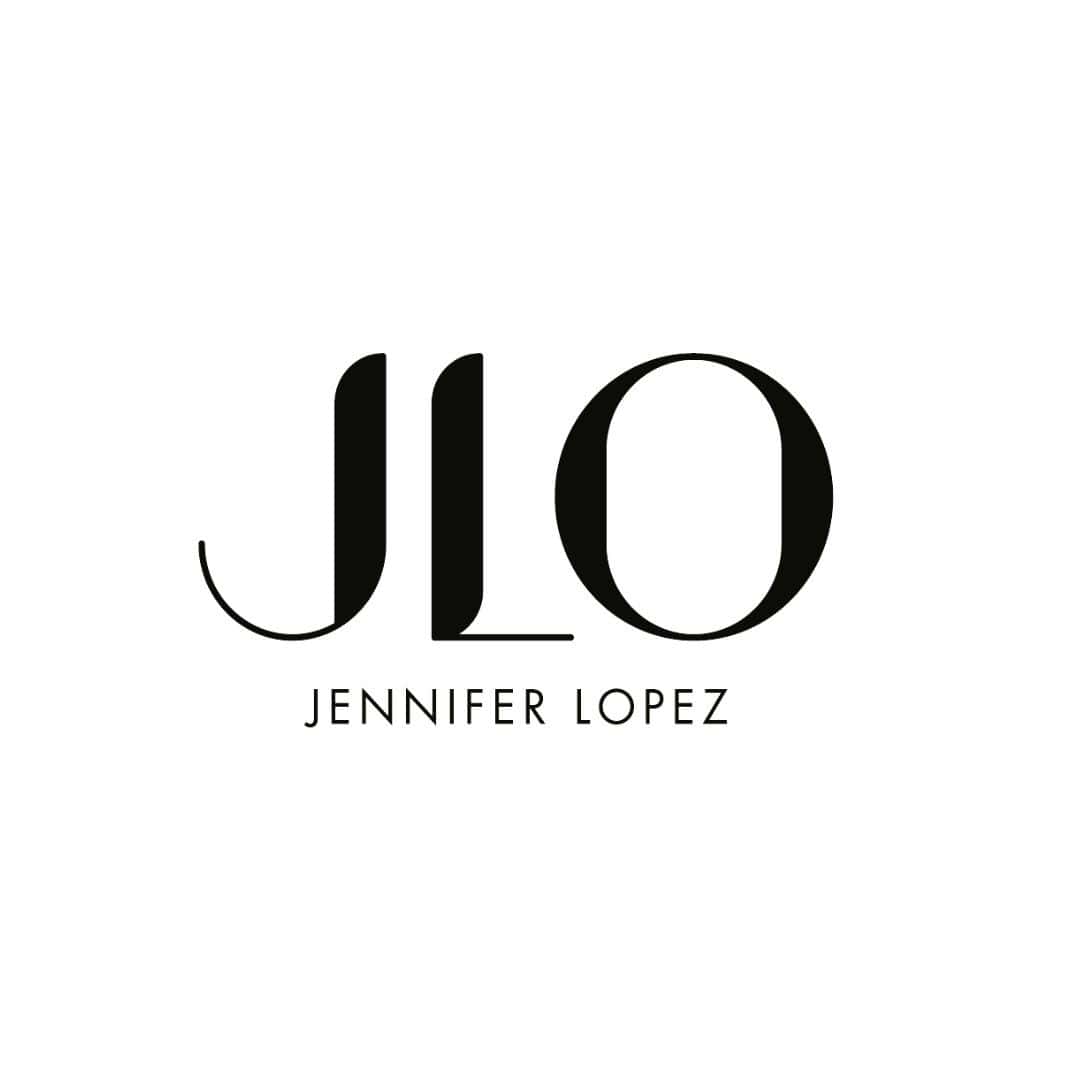 Still Perfume by Jennifer Lopez, Still is a clean and floral fragrance that was released in 2003 with top notes of white pepper, mandarin, Earl Grey tea, and sake. The scents heart contains freesia, rose, jasmine, orange blossom, and lily-of-the valley. The base notes are woody with sandalwood, musk, amber, orris, and pepper accords.

Jennifer Lopez is an American celebrity and has gained fame from her acting,dancing, designing, and as a recording artist. Affectionately known as Jlo to her fans, Lopez started her career as a music video dancer, moving to films and starring in her defining role of Selena. Lopez also has launched a fragrance for men, called Deseo, which was intended as a companion to her scent for women of the same name. Lopez has designed over 25 perfumes and continues to remain in the spotlight in her other endeavors as well. The fragrances that bear her name are produced in part by Coty.

Additional information
About brand
Inspired by Jennifer Lopez's inner beauty, power and glow on stage. An elevation from the original Glow fragrance as an eau de parfum
Shipping & Delivery