Police The Sinner Eau De Toilette 1,720,000 LBP
Back to products 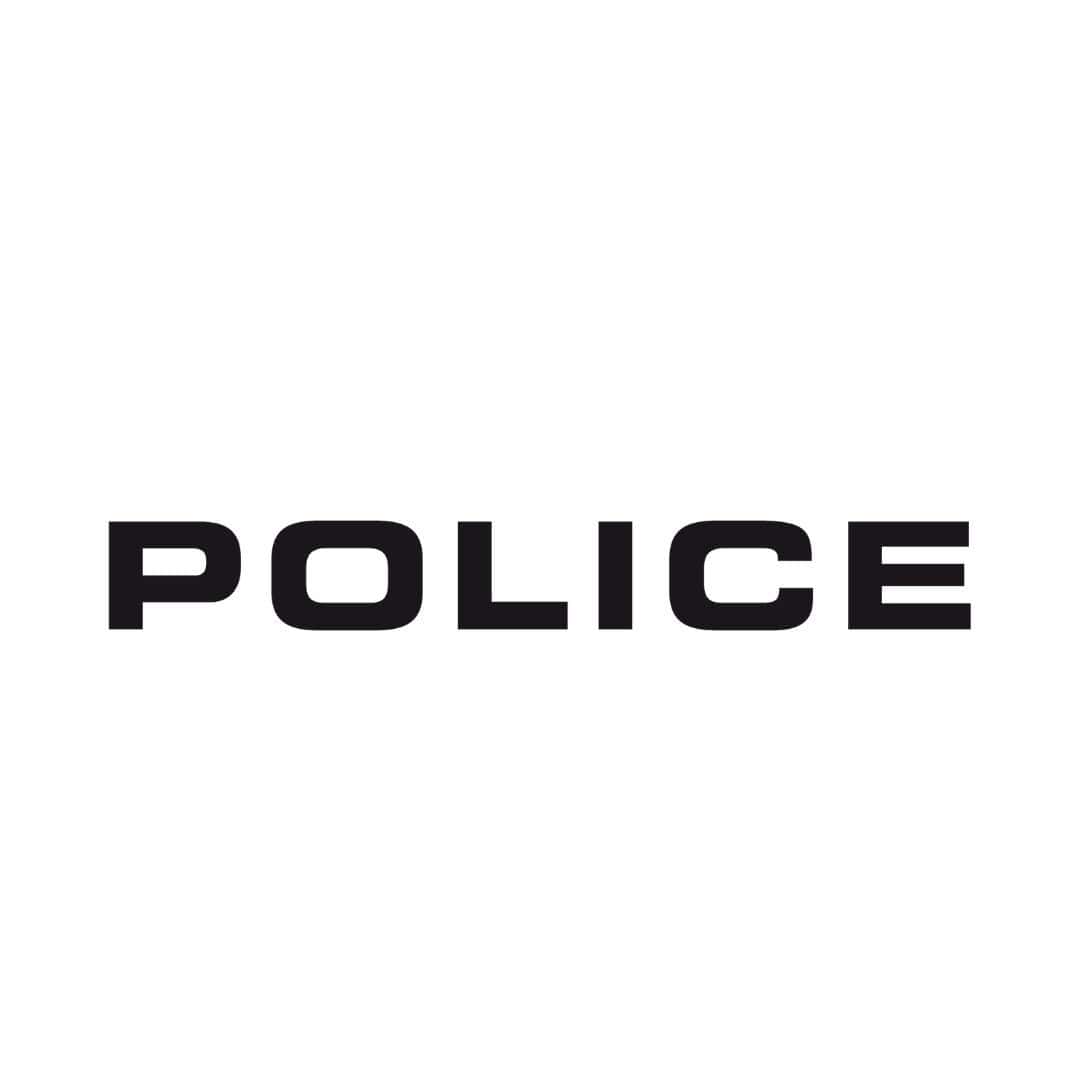 Police Legend Perfume by Police Colognes, Released in 2017, Police Legend is a fruity fragrance that also features some floral notes. The top of the perfume includes black currant, red currant and bergamot. Jasmine, orange blossom, amber, rose and magnolia make up the middle notes. The base features vanilla, cashmere wood and patchouli.
After more than a decade in the accessories business, Police Colognes introduced its first fragrance in 1997. The scent, also known as Police Original, features a combination of fresh, floral and woody notes. Since then, Police has continued to cement its place in the industry. Police Naked Pour Femme and Police Naked Pour Homme were launched in 2003, followed by Police B-Cool in 2006. After the release of the fruity and floral Police Caribbean in 2007, Police created four new fragrances in 2008. This included the perfume Pure Woman and three colognes: Police Wings Pour Homme, Pure Man and Police Freedom. Some of PoliceÕs more recent scents include Police Titanium Wings and Police Dark Women

Additional information
About brand
"Passionate about freedom, since 1983 The brand has always spoken the language of freedom and rebellion. Police was, and is, daring. Both in its style and in the quality, the innovation, the pioneering design of its glasses. Wearing Police is asserting your own personality."
Shipping & Delivery

765,000 LBP
Girl Of Now Deodorant by Elie Saab, Girl of Now is a womenÕs Oriental floral fragrance that sets itself apart
Add to wishlist
Add to cart
Quick view

2,279,000 LBP
Fragrance Rose Extase perfume for Women by Nina Ricci was released in 2017. Who Is It Best For? Well it
Add to wishlist
Add to cart
Quick view

8,041,000 LBP
Colonia Vaniglia is a stylish scent inspired by the fascinating and colourful island of Madagascar. In this latest addition to
Add to wishlist
Add to cart
Quick view