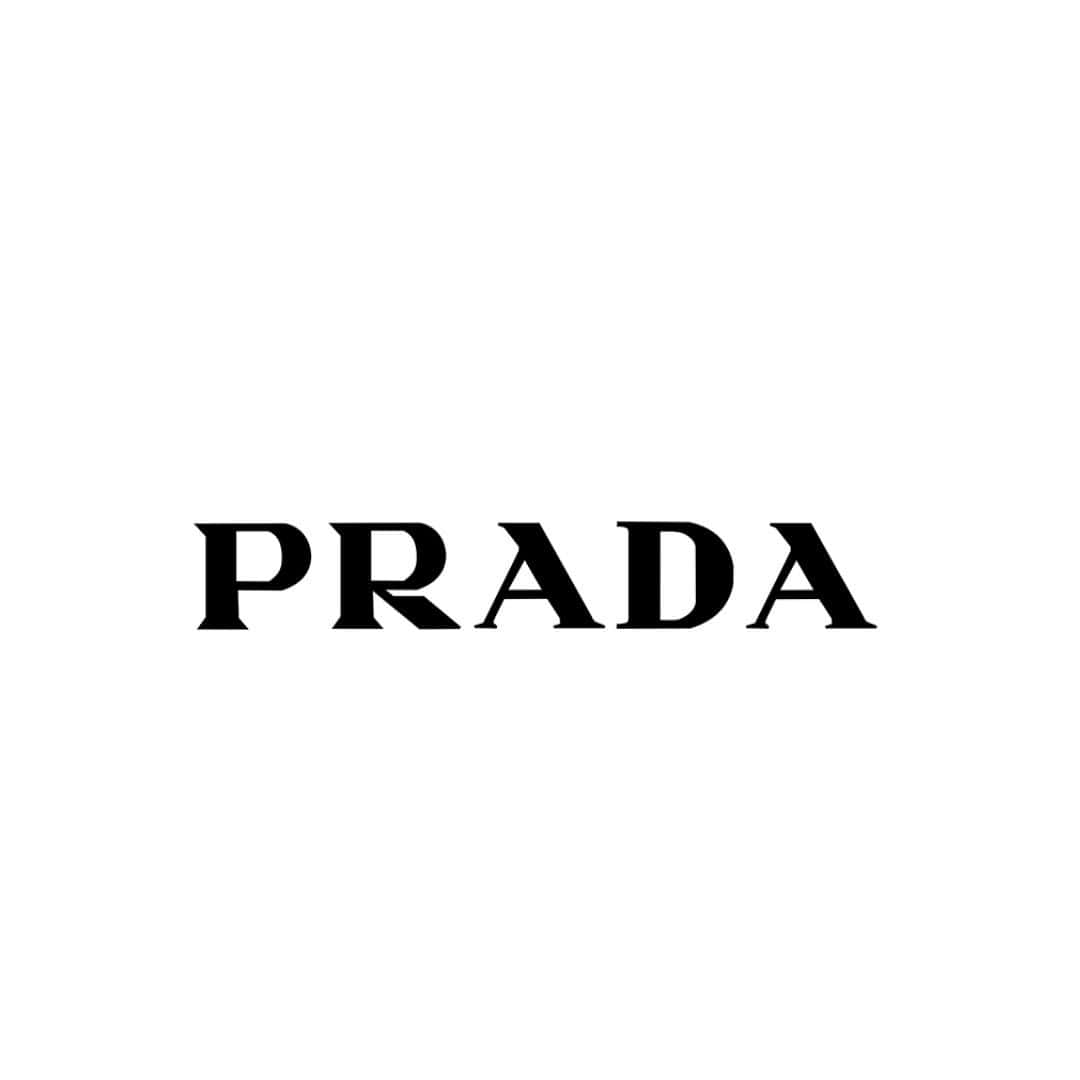 Prada Candy Perfume by Prada, Released in August of 2011, Prada Candy perfume has a vivacious energy to it that cannot be beat. Its composition exudes elegance from the very top, which consists of notes of various musky accords. Benzoin and balsamic vanilla exist in the heart while the base brings out the aroma of caramel.

Prada is one of the most prestigious fashion brands in the entire world. The Italian brand was founded in 1913 by two brothers: Mario and Martino. They wanted to open their very own luggage and leather goods store. Although the company has been around in various forms throughout the years, it did not start releasing fragrances until the 21st century. It began launching artisan perfumes in the 1990s in conjunction with Puig.

Daniela (Roche) Andrier is the nose behind this gorgeous perfume. She initially studied philosophy until she found a deep passion for perfumery. She honed her craft at Chanel and Roure

Be the first to review “Prada Box CANDY Eau de Parfum” Cancel reply
About brand
Prada S.p.A. is an Italian luxury fashion house that was founded in 1913 by Mario Prada. It specializes in leather handbags, travel accessories, shoes, ready-to-wear, perfumes and other fashion accessories.
Shipping & Delivery

98.00 $
Girl Of Now Forever Perfume by Elie Saab, The fun and playful Girl of Now Forever perfume was designed with
Add to wishlist
Add to cart
Quick view