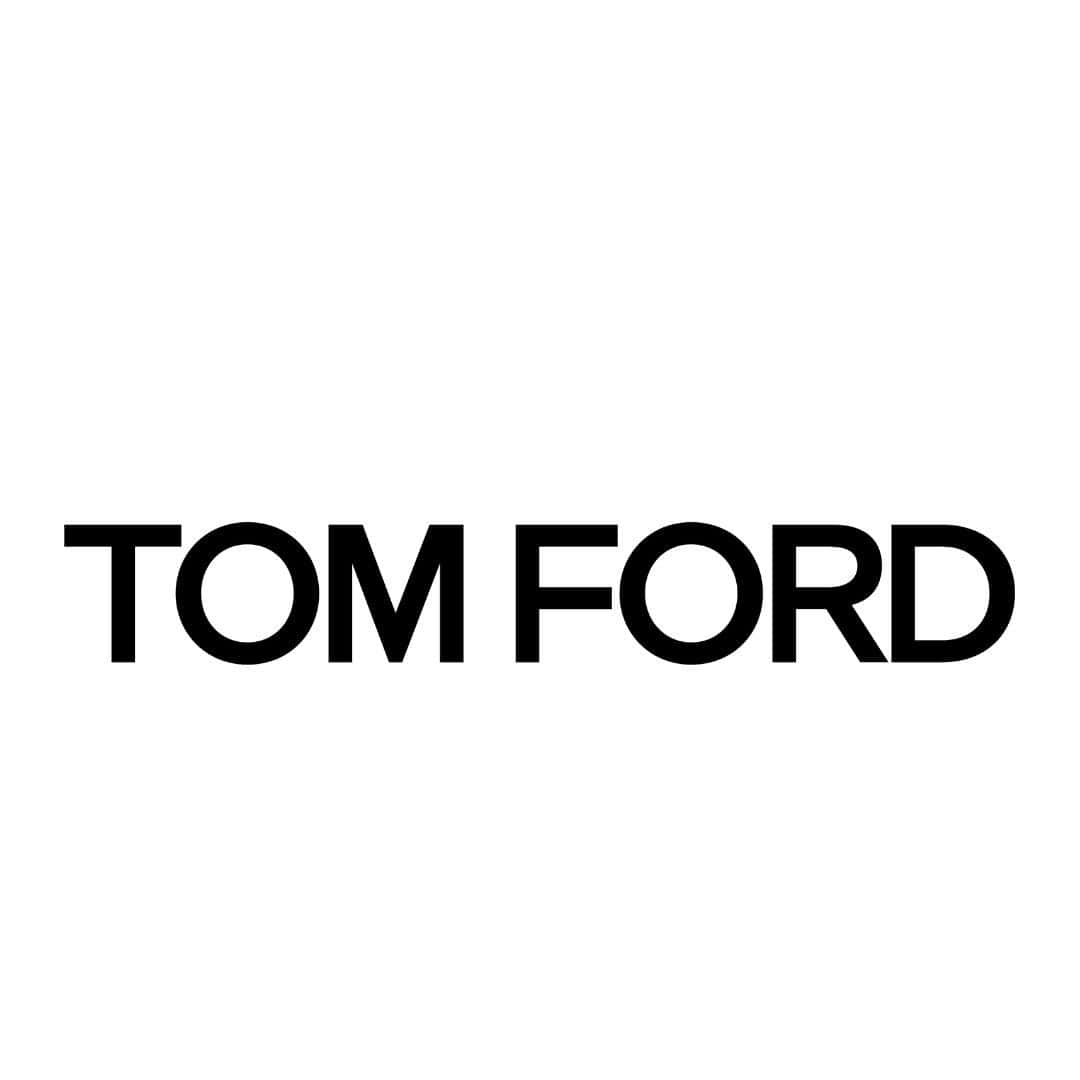 Tom Ford CafŽ Rose Perfume by Tom Ford, Tom Ford CafŽ Rose is a warm and spicy rose fragrance that appeared in 2012. The scent opens with top notes of saffron, black pepper, and may rose. The fragranceÕs heart shines with turkish rose, bulgarian rose, and coffee. Its base is formed of incense, amber, sandalwood, and patchouli.

After working overseas with Gucci in 1990, Tom Ford returned to the United states in order to begin his own eponymous brand, and struck a deal with Estee Lauder that same year. The companyÕs first fragrance was Black Orchid, released in 2006, was a stellar success that lead the brand to produce very successful lines of fragrances for both men and women. Prior to his work with Gucci, Ford studied architecture at Parsons School of Design, but found his passion for the fashion industry while studying abroad. While he was with Gucci, the company acquired Yves Saint Laurent, for which Ford created an ad campaign. The campaign was a success under Ford and indicated early what could be expected from him

40.00 $
Fragrance Luna perfume for Women by Nina Ricci was released in 2016. Who Is It Best For? Well it is
Add to wishlist
Add to cart
Quick view

125.22 $
Blu Mediterraneo Cedro Di Taormina Perfume by Acqua Di Parma, Immerse yourself in a fantasy of the fragrant and beautiful
Add to wishlist
Add to cart
Quick view

27.00 $
Inspired by the wealth and luxury of gold, Paco Rabanne One Million deodorant. With notes of with blood mandarin, peppermint,
Add to wishlist
Add to cart
Quick view