Shiseido Ever Bloom Eau De Toilette 1,960,000 LBP
Back to products 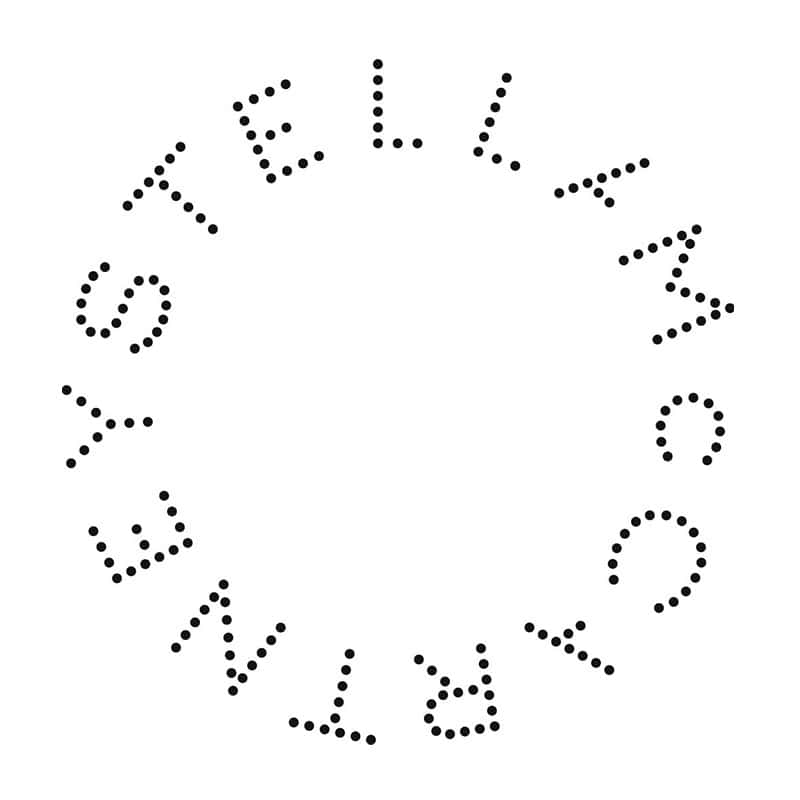 Stella Eau De Toilette is a fresh and sparkling scent of garden rose. It contains the same notes of amber and rose as the original, but includes additional accords of frozen lemon, mandarin, freesia, peony and violet leaf. … Perfume rating: 3.83 out of 5 with 224 votes.

Additional information
About brand
"Stella McCartney was born in London to a family of creators who were legendary in public, but ordinary at home. Raised in both the city and the English countryside, she was kept grounded by her late mother and muse Linda – a photographer, vegetarian and animal rights activist whose values and innate appreciation for beauty continue to inspire her today. She graduated from Central St Martins in 1995, becoming immediately recognisable for her womenswear’s sharp tailoring, bold aesthetics and masculine energy. By 1997, she was appointed the Creative Director of Chloe in Paris and led the house to critical and commercial success."
Shipping & Delivery

Its formula does not alter the normal physiological transpiration and does not irritate the skin. Its effectiveness is pleasantly natural
Add to wishlist
Whatsapp for price
Quick view

3,456,000 LBP
Blu Mediterraneo Cedro Di Taormina Perfume by Acqua Di Parma, Immerse yourself in a fantasy of the fragrant and beautiful
Add to wishlist
Add to cart
Quick view

975,000 LBP
Inspired by the wealth and luxury of gold, Paco Rabanne One Million deodorant. With notes of with blood mandarin, peppermint,
Add to wishlist
Add to cart
Quick view