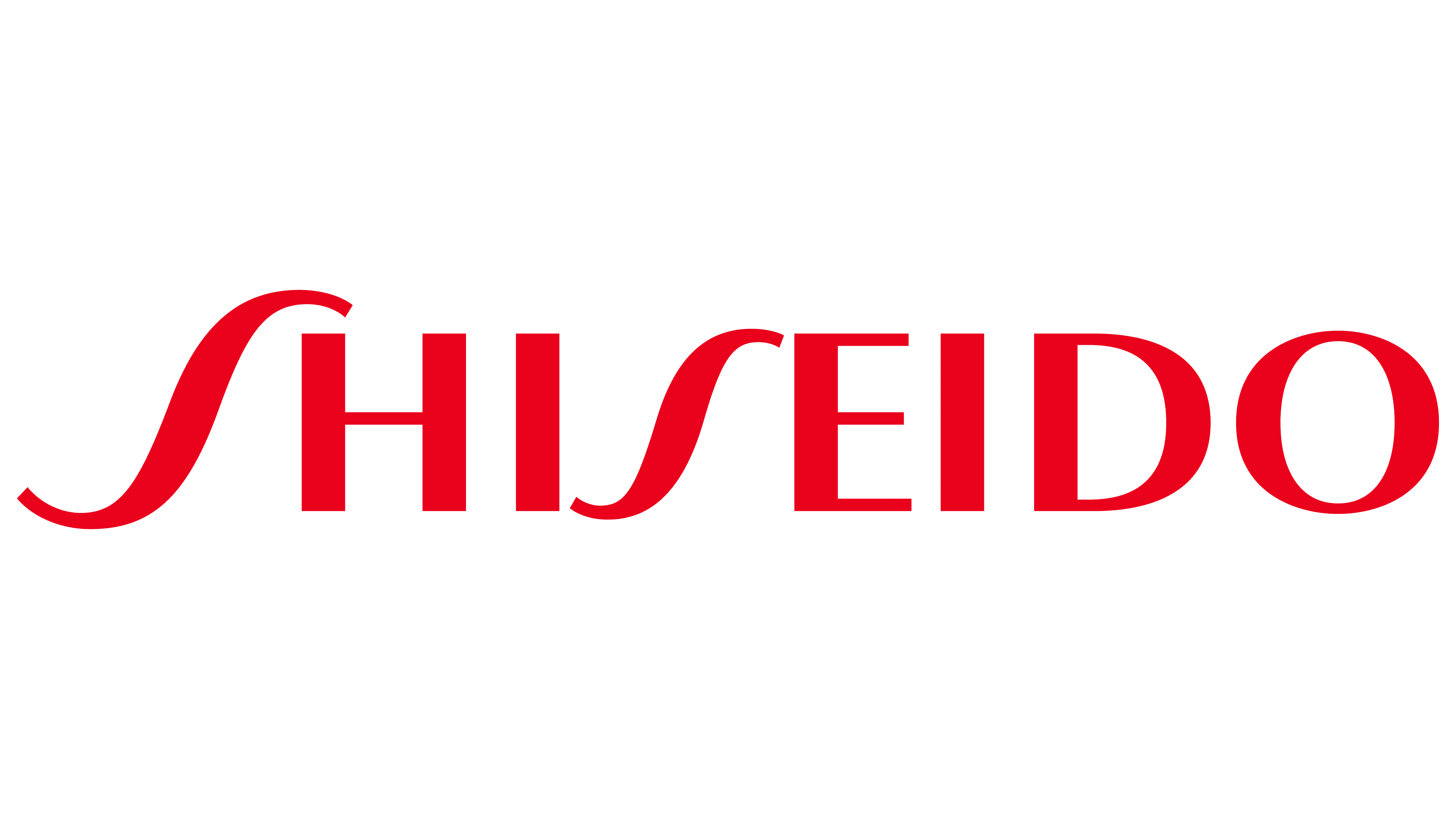 Zen Cologne by Shiseido, Zen is a menÕs cologne that has floral, fresh spicy, fruity, powdery, sweet, and citrus main accords. Announced in 2009, this scent has moderate to long-lasting longevity and moderate sillage, making it ideal for spring and summer day wear. The fruity top notes are bergamot, pear, and orange while the middle notes are nutmeg, violet, and rhododendron. Base notes of musk, patchouli, and leather conclude this concoction.

Shiseido is one of the worldÕs oldest cosmetics companies. Founded by Japanese pharmacist Arinobu Fukuhara in 1972, the brand combined elements of the East with the West, down to a soda fountain, which evolved into a restaurant that brought ice cream to Japan. It introduced color cosmetics at a time when white face powder was the standard and launched its first fragrance in 1917. Based in Tokyo, Japan, the company began international expansion in the late 1950s and is now the parent company of at least 18 brands, including Nars, Bare Escentuals, and Serge Lutens.

Additional information
About brand
Since its founding in Ginza, Tokyo, brand SHISEIDO––exclusively crowned with the company name and camellia marque––has been fusing art and science, representing Japanese Beauty. Today, it offers a wide range of products in 88 countries and regions around the globe. SHISEIDO Skincare and Makeup help you reveal and express your beauty on the outside, empowering you with confidence and vitality. It is that outer beauty that brings to light your inner beauty. From outside in and from inside out, beauty blooms and expands. It fills the world with life. And makes you ALIVE with Beauty. It is that very special feeling of overflowing joy and healthy, positive energy that we want to bring to the world through our products.
Shipping & Delivery

1,419,000 LBP
Seduction in Black is a daring interpretation of the Blue Seduction fragrance, taking its seductive facet to the next level.
Add to wishlist
Add to cart
Quick view

1,419,000 LBP
The Secret Cologne by Antonio Banderas, The Secret, launched in 2010, is all about seduction. The initial citrusy grapefruit blends
Add to wishlist
Add to cart
Quick view

8,041,000 LBP
Colonia Vaniglia is a stylish scent inspired by the fascinating and colourful island of Madagascar. In this latest addition to
Add to wishlist
Add to cart
Quick view